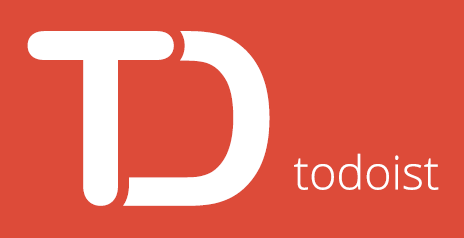 So Sometimes I’ve wanted to set due dates for projects inside of todoist. This isn’t something I’ve actually looked into, just something I thought of a few times but then, couldn’t see and easy way to do it and moved on. Today I looked into it a bit more and found a thread where someone asked about it:
http://todoist.com/Support/show/25401/

Basically though, you can’t do it. HOWEVER, there was a little nugget of information in there that I learned that will forever change the way I use Todoist. David Trey (a staff member) posted “you can use the asterisk * in front of their names so that they won’t have a check box”. You can what?! I instantly switched over and found a project I wanted to track like that. In this case there are deliverables (or milestones) that need to be met by certain dates. So what you can do is add a project, use the “*” at the start of the milestone tasks (that just have a due-date) and then the sub items show up under that one with a due date.

The other time I’ve used this is when I have a reference item that I don’t want in the notes – I want to easily the the ticket or item related to a project but it isn’t really a task item. Now I will throw an “*” in front and it is no longer a “checkable” task, but more of a note.

It is very possible that once I start to use this it won’t be as valuable as I think, but right now I’m pretty excited.